The course is to be delivered in person, In Novo mesto Slovenia, making it easily accessible to Central Europe candidates and the rest of the world.

The course has three parts:

In Part 1, delegates complete a series of e-Learning Modules. They can be accessed on demand and should be completed before the start of Part 2.

In Part 2, delegates attend a series of Instructor sessions. The sessions start on Tuesday 24th May and conclude on Saturday 28th May. Delegates must attend all of these sessions. The course schedule is shown below.

Anyone wanting to enrol on this course is asked to register their interest by completing this short form to provide details of their beach volleyball playing and coaching career. You will then be contacted by email shortly afterwards. If you are successful in securing a place, you will receive details of how to book and pay. The closing date for registrations is Monday 2nd May.

The Course Instructor is Vangelis Koutouleas supported by Jeff Brehaut.

Jeff is one the most experienced and highly accomplished officials in world beach volleyball. He has been an active member of the beach volleyball community for the last 50 years. As a referee, he officiated in the men’s gold medal match at the 1996 Olympics in Atlanta and has refereed eight FIVB World Championship finals. He has spent over 20 years as an FIVB technical supervisor and referee delegate. Jeff is also a certified FIVB Instructor for both coaching and refereeing.

Jana Vernig is experienced, committed and focused volleyball/beach volley trainer and sport project manager. She worked hard to compete at the highest level in Europe and then she specialised in training both kids and professionals. She lived and worked in 4 different countries collecting international experience and creating a valuable network of professionals around the world. In the last years she has been involved in several sport management projects including tournaments and internationally funded sport programmes. As part of her commitment to the sport she also actively work to gather funds for several sport related activities in Slovenia.

The VOLLEYBALL COACHES COURSE will take place from 24th till 28th May 2022 (5 full working Days).

Hotel Center is a new, modern hotel located on Glavni Trg (the main square) in the centre of Novo mesto, 3 minutes walk from the venue. 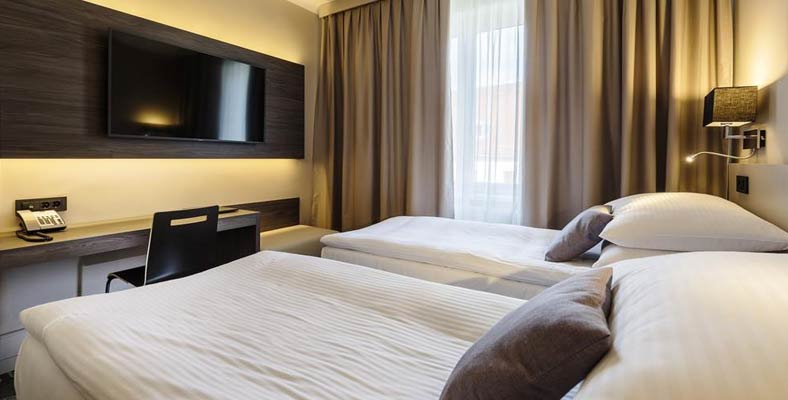 Lunch and dinner will be served at Gostišče Loka, a popular restaurant in Novo mesto located by the river Krka, 1 minute walk  from the venue.

No need for accomodation:

Once you register for the course and choose the accommodation that suits you, you will receive an email with payment information within a few days. 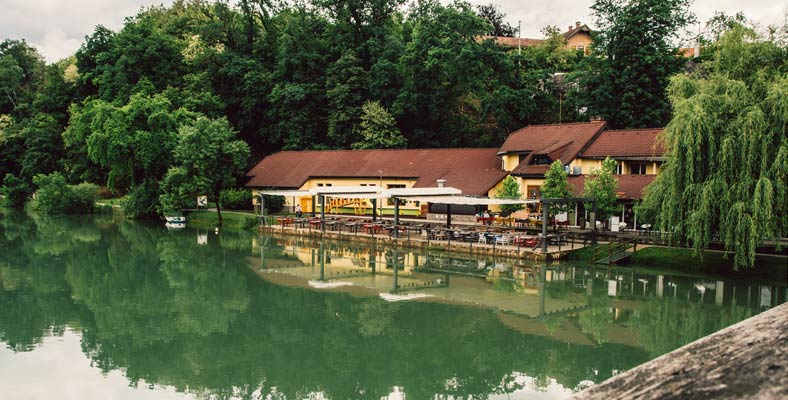 Airport transfers https://www.goopti.com/en/ or a private shuttle 120 € in total, up to 8 persons.

Airport transfers https://www.goopti.com/en/ or a private shuttle 120 € in total, up to 8 persons.

The RVT not needed any more to enter Slovenia.

If you have any queries about the course, please contact Jana Vernig on jana.vernig@gmail.com